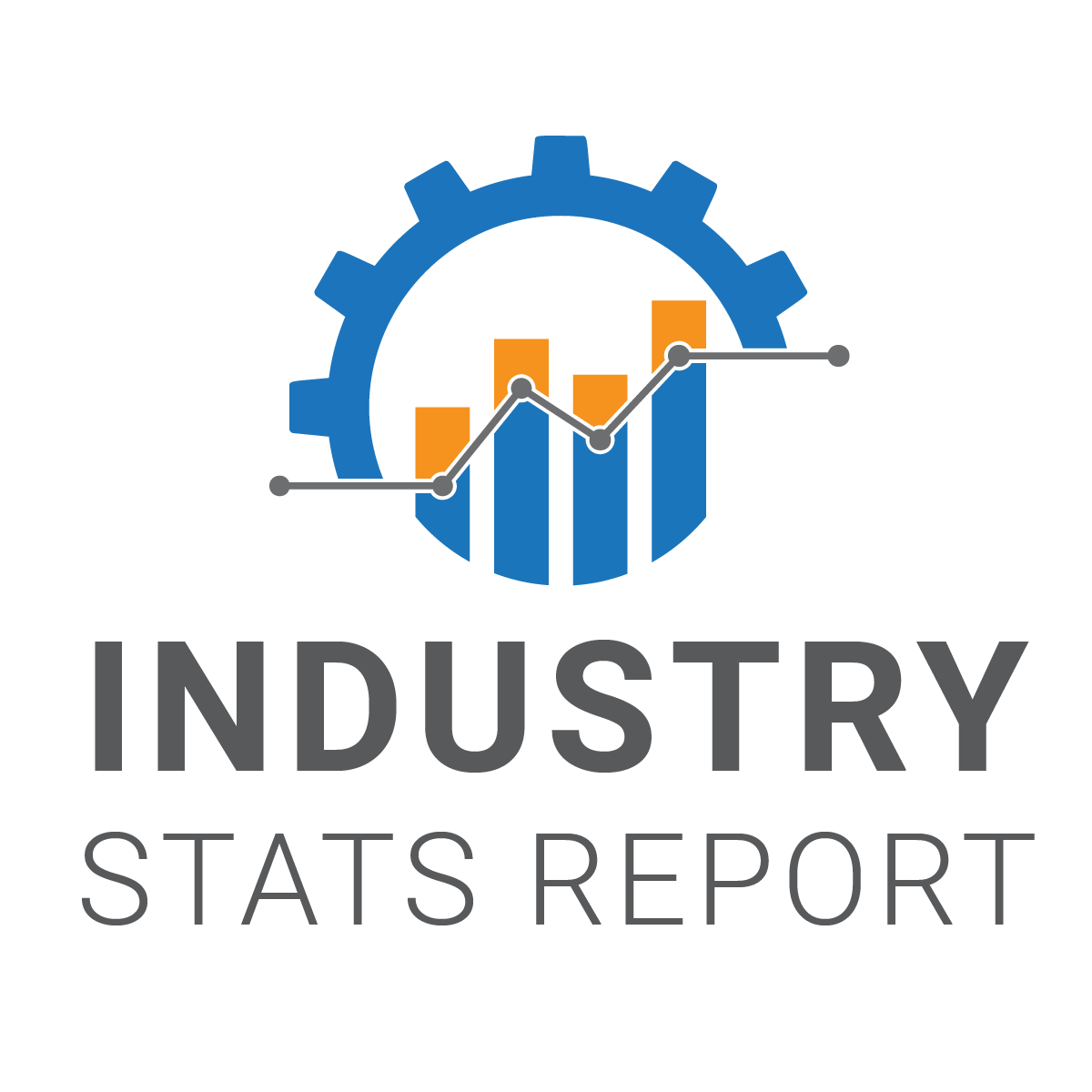 Veganism has been one of the mainstream trends in the food & beverages industry. Increase in incidence of such health disorders, rise in number of health-conscious consumers, increase in disposable income of target customers have been some of the key factors driving the trend of veganism in key regions specifically ?North America?and?Europe. This has increased the demand for different types of plant-based food products such as dairy alternatives and meat substitutes. Since most of these products are derived and processed with plant-based sources such as soy, almond, and Quorn. Thus veganism trend drives the vegan food market growth.

Moreover, the incidence of obesity-related disorders, such as diabetes, cardiovascular diseases, and others, has considerably increased in the last few years. According to OECD, obesity levels are expected to be particularly high in the U.S.,?Mexico, and?England, where 47%, 39%, and 35% of the population respectively are projected to be obese in 2030. I

While 2019 was certainly overflowing with vegan fast food options, 2020 is going to see even more inventive menu items and more restaurant chains jumping into the mix. Expect more burgers like Impossible or Beyond. Expect vegan chicken and sausages. But the biggest runaway fast-food hit in 2020 might just be vegan cheese. As chains saw significant success with vegan meat in 2019, consumers want fully vegan options like vegan cheeseburgers and vegan pizza. Chains like Domino’s and Pizza Hut have already been adding vegan cheese in the EU and Australia with much success.?

Scrambled, fried, quiche, even vegan versions of hard-boiled eggs will be on more plates in 2020 than ever before. And this isn’t just scrambled eggy-style tofu brands like?JUST?and Follow Your Heart are revolutionizing the egg market with vegan alternatives that look, cook, and taste just like eggs. Tim Hortons has already been trialing vegan egg patties from JUST in select Canadian locations. And with chains like Dunkin’ launching vegan breakfast sausage, a vegan egg patty sandwich in the U.S. might not be that far off.

It may seem hard to imagine vegan versions of French classics like foie gras or beef bourguignon. But anything can be made vegan these days and top chefs are already embracing the trend. You can now get?vegan foie gras?in restaurants like Brooklyn’s sans. French chef Jean-Georges has increased vegan options at his Los Angeles restaurant.?Ladurée Bakery?in Beverly Hills has gone fully vegan, too, thanks to plant-based chef Matthew Kenney. There are so many vegan restaurants in the City of light that now it can eat a different one daily.?

While it all started with almond milk and soy milk, the options are nowadays almost infinite. Different types of vegan milk sit alongside plant-based cheeses and butter. People doing their shopping in supermarkets have many choices when it comes to dairy alternatives.

Food companies and new entrants in the food and beverage industry are investing and experimenting with new concepts such as vegan ice cream and vegan chocolate. Once people have shopped and tasted these alternatives, they will want to find the same choices in restaurants and cafes around the world.

The real battle for most innovators is how to make the best meatless meat which tastes like animal-based meat but without any animal products in it. Many businesses and food pioneers have studied and experimented with the production of meatless burgers and chicken less nuggets. The required and expected taste and texture which would remind people of animal-based meat are what businesses are trying to achieve.

Many existing food companies have either invested in in-house plant-based meat research or have acquired businesses that have delivered such products. The meatless meat industry is still at its developmental stage. Once plant-based meat becomes profitable and reaches people’s expectations, disruption in the food and beverage industry will occur.

The vegan trend is moving in new directions. Frozen foods and frozen ready-meals are now available in supermarkets. The chilled section in supermarkets has a whole area dedicated to vegan choices. Vegan tinned food, cookies, and chocolates are widely seen on shelves.

People are getting more accustomed to seeing these products and will eventually demand to eat them wherever they go. Also, more and more products include crops like hemp, algae, seaweed or spelt. These are alternatives to wheat, rice or corn and offer interesting food choices.

The Food and Beverage industry needs to innovate –

Restaurants, cafes, catering services, and hotels need to innovate in order to satisfy their existing clientele and attract new ones.

Millennial are increasingly health-conscious and environment-sensitive. They are the population segment choosing a plant-based diet in order to protect the environment and take better care of their health. They demand more plant-based meals with interesting ingredients and pleasing cooking techniques. They will not be satisfied with a couple of average vegan options on a menu. They demand quality, creativity, and variety in their meal choices.

Vegan products are for everyone –

It is important to remember that not all people who try vegan products are dedicated vegans.

Across the West, consumers are choosing diets that include less meat and fewer animal-derived products. People are actively trying to cut down on their meat consumption, although not on a permanent basis. When eating or drinking out, they want to see food options that will keep them away from meat-dishes while introducing them to new tastes and flavors.

Veganism as an environmental concept –

Being vegan is not only about avoiding animal cruelty or being more careful about one’s diet. It is also a whole concept that relates to environment protection consumers are worried about the depletion of the seas, climate change and harmful emissions caused by the transportation of food products across the world. Environmental sustainability is increasingly at the top of people’s minds when it comes to their food choices. People eating or drinking out are more and more informed and aware of issues touching upon the food industry. They will want to see dishes made with local, home-grown or organic plant-based products.

Professionals involved in the food and beverage industry need to provide honest food with numerous healthy nutrients and vitamins, interesting flavors, and plant-based products grown in an environmentally-sensitive way.

Many popular brands are now promoting to stop animal cruelty and are creating alternatives to seafood items like shrimp and more.

For instance, Golden Fishless Filet contains EPA and DHA like a real fish. It has a great taste, no cholesterol and could be prepared in ten minutes.